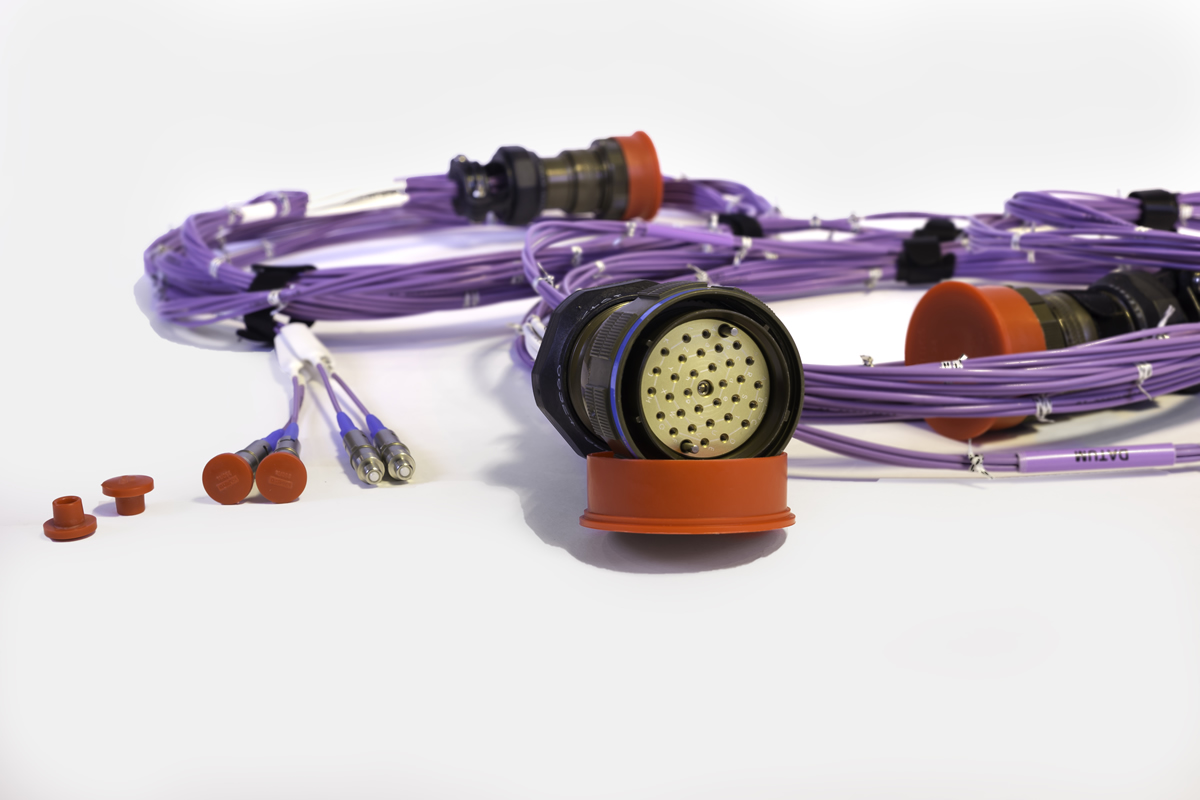 AVoptics have been jointly awarded a NATEP funding grant by Innovate UK.  The grant will fund a joint R&D project developing a hybrid test system. AVoptics are leading this project which will be driven by MK Test’s MKAT software.

The project’s aim is the development of a single COTS test system capable of testing hybrid electrical-optical cables. The requirement for these test capabilities comes from the growth in the use of hybrid cables and connectors, which combine copper and fibre in a single cable assembly.

Innovate UK are the UK’s innovation agency and is part of UK Research and Innovation (UKRI). They fund business and research collaborations to accelerate innovation and drive business investment into R&D.

The project is already underway, with the first working modules expected to be available towards the middle of 2023.

Andy Voizey, Managing Director of AVoptics, added “We are really excited to be working with MK Test Systems on a test solution for both electrical and optical interconnects. Developing a simple, single testing solution that has industry acceptance will have a significant impact on the industry. Using MK Test Systems previous expertise and experience in the electrical interconnect testing area and AVoptics’ expertise in developing novel optical solutions, I am confident that we have the right team to deliver such a solution”.

Nick Baker, New Product Development Manager at MK Test Systems commented “This is an exciting opportunity for us to develop a much needed single solution for electrical and optical testing. With a continued increase in the use of hybrid fibre/copper harnesses in aerospace we can see that a single COTS solution would be ideal for both the manufacturing and aftermarket testing requirements. We look forward to working closely with our partners AVoptics and to demonstrating the joint innovation and design expertise we have in our teams.”

AVoptics delivers the  communication link in the world’s first demonstration of a drone being controlled via a Free Space Optical Communication (FSOC) link. AVoptics were pleased to support a QinetiQ led demonstration which formed part of the DSTL Air Command and Control (C2), Intelligence Surveillance & Reconnaissance (ISR) and Interoperability project. For full press article see below:

This coming June, AVoptics will be exhibiting ruggedized cable assemblies and other products at the Subcon Exhibition (NEC, Birmingham), which will take place from the 7th to the 9th of June. You can find us at Stand E106.

AVoptics appears in the top 20 Somerset Based Industrial Startups & Firms from various existing companies in Somerset. 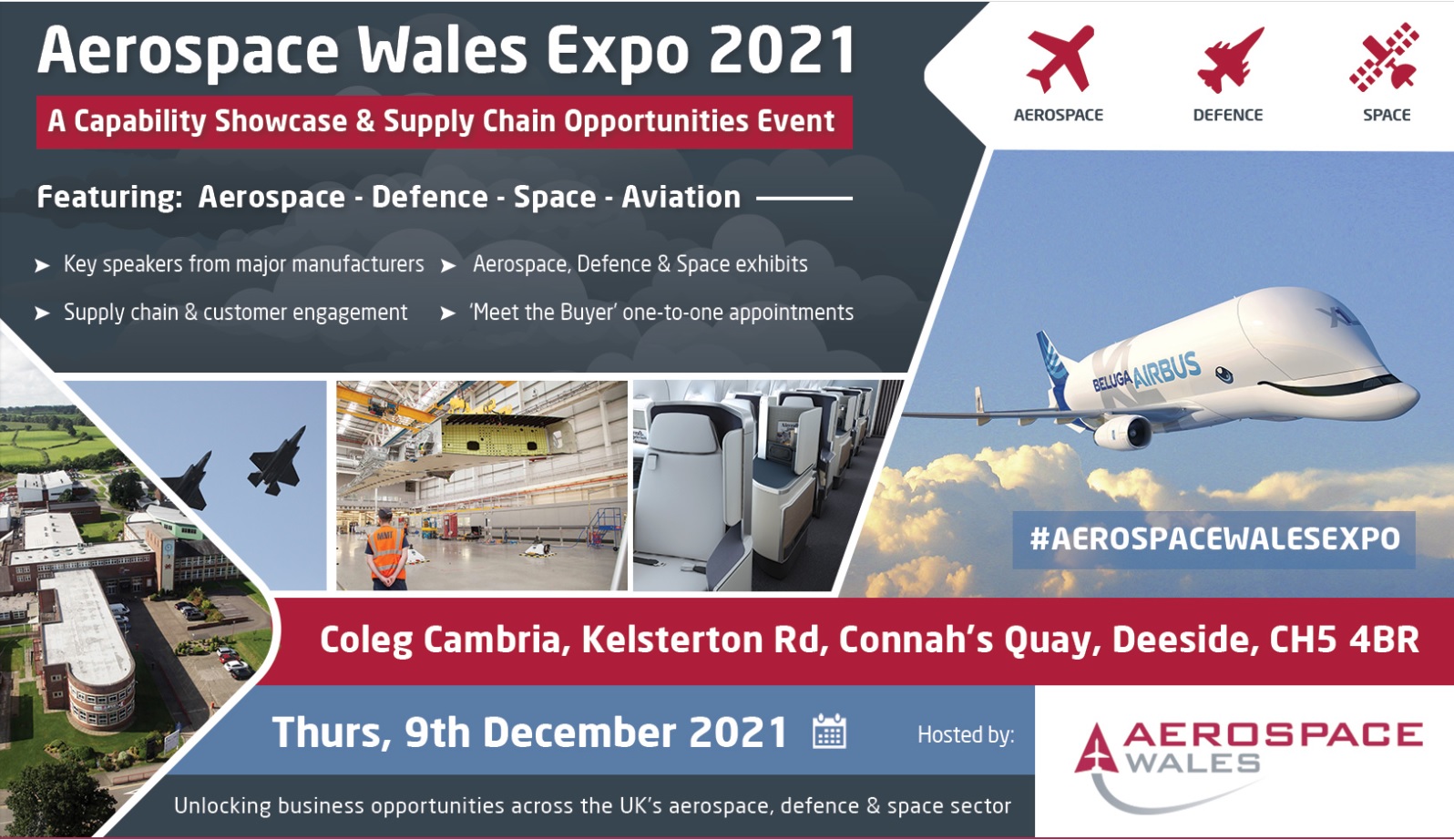 This year AVoptics will be demonstrating ruggedized cable assemblies and Free Space Optics among other products at Aerospace Wales Expo, which will take place on the 9th December. You can find us at Stand C54.

For more details please go to https://www.aerospaceexhibitions.com/AerospaceWalesExpo/#showcase or contact us directly. 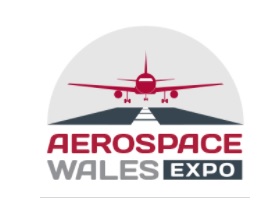 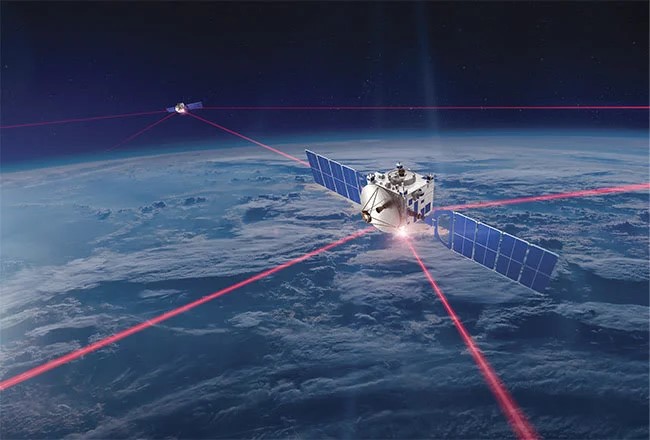 It is little wonder that the concept of transmitting information across open air — free of wires, channels, or any other incumbent medium — is a tantalizing one. No longer confined to the realm of science fiction, the reality of today has constellations of satellites encircling the planet, pinging streams of data of all kinds to almost anywhere. While ground-based communications systems and low-flying UAVs continue to evolve, it’s when these optical systems rise above the troublesome atmosphere that they come into their own.

Before the telephone, early forays into free-space optical communications (FSOC) included a demonstration by Alexander Graham Bell of what he dubbed the “photophone.” Bell used beams of light to transmit voice conversations through the air, and although the photophone never translated into a commercial device, the principle was established.

Then the revolution came: The invention of the laser in the 1960s transformed FSOC. With the technology’s genesis in military applications, the ability to communicate over unknown terrain without fear of an enemy severing contact was quickly recognized. Since then, steady improvements in light sources, detectors, and optical components continue to extend the reach of FSOC networks. 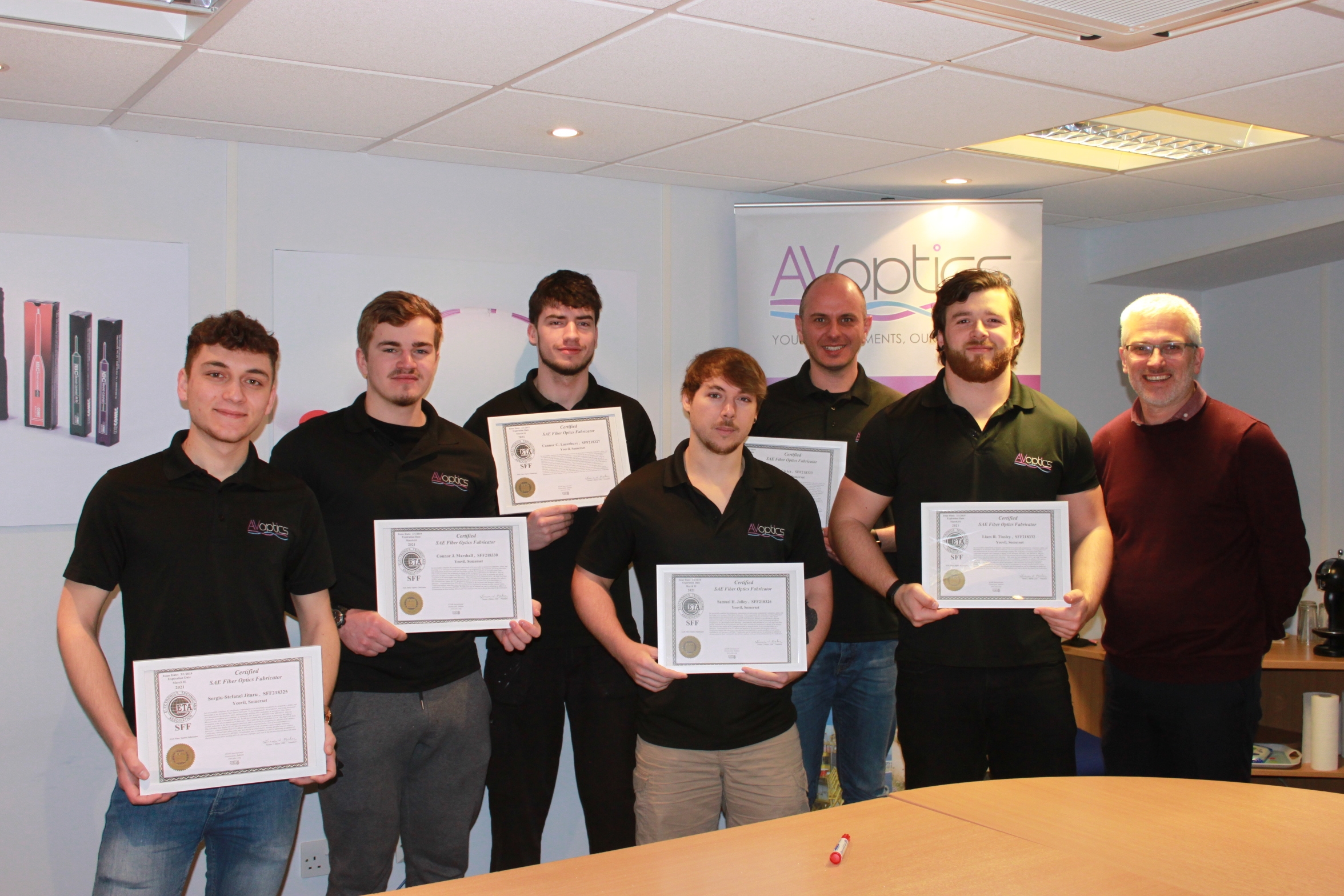 The Covid-19 pandemic has hit many industries hard, and companies have had to adapt to new ways of working. For specialist training, classroom face-to-face teaching became impossible almost overnight as government restrictions began to bite. However, while certain courses with a large hands-on component remain effectively on hold, certain training options can still be implemented effectively online. Look at this customer feedback:

“Just wanted to pass our thanks over for the training you provided.  The training gave a great insight from the world of everything Fibre Optic and provided the team with all the fundamental elements to assist in delivering on our project in the near future. Your knowledge of the industry is clear for everyone to see, but delivered in a manner that was easy to follow.

Here, in this magazine article, AVoptics share some of their experiences in formulating on online version of their Fibre Optic Fundamentals course and the planning involved. 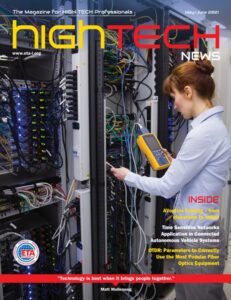 AVoptics can provide your business with the AVLiteBox, a Microbiologically Secure Parcelb ox for Offices and Small Businesses. It is capable of deactivating Covid-19 on the surfaces of packages in 25 mins or less. This avoids any need to quarantine incoming parcels or document packs. Keep your employees safe and secure with this simple-to-use delivery box, conveniently located in your reception area. Contact adrian.harding@avoptics.com for details. 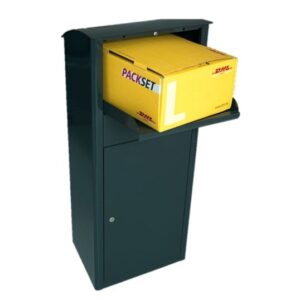 The simple-to-install nature of the AVliteSplice™ in-line mechanical splice provides significant savings in repair time. It does this by eliminating the need to remove and replace the damaged fibre-optic cable or harness from an aircraft or vehicle, enabling it to be repaired on the platform. Its lightweight design and the small number of constituent parts used in each splice means that reassembly is quick and easy. Reinstating the full mechanical integrity and high optical performance of the original installation can be completed in-situ in under 20 minutes.

AVliteSplice™ can also be used as a micro-connector and supports both multi-mode and single-mode applications. This unique time and cost-saving solution is designed to meet the increasingly urgent demands facing the global transport industry. 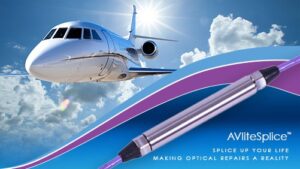